Enceladus – Time In A Dream 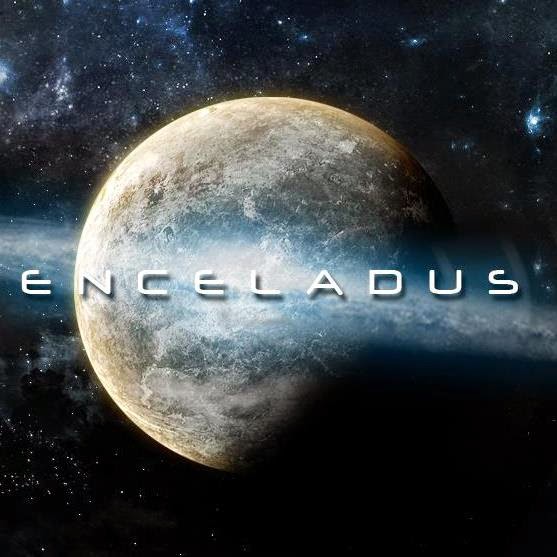 It’s rare to find good power metal in North America, but Enceladus is a band that is more than impressive with their debut EP “Time In A Dream”. This release features three tracks of absolutely molten metal. Not for the faint of heart, this album truly puts the power in power metal. The primary influence here is Lost Horizon, which is pretty much the greatest power metal band to ever walk the earth. As a result, Enceladus has high expectations to live up to. While not truly reaching the heights of Lost Horizon, Enceladus does provide an impressive offering on this EP.

“Ethereality” is the opening track and it comes out blazing at full speed. Complete with plenty of shredding and flashy guitar work, this song impresses. Despite only having one guitar player, Enceladus uses harmonized guitar leads. Additionally, guitarist Geo Roessler plays many impressive solos throughout the release. Again, this is an area where the Lost Horizon influence is undeniable, as his style really matches Wojtek Lisicki’s. The other two tracks are pretty similar in their guitar-centric tendencies. In fact, “Time In A Dream” even opens with a nice guitar lick. Though it is a bit slower than the rest of the guitar work on the record, it isn’t long before the song gets up to speed. The guitars are absolutely the highlight of this release.

Soikkam, the singer for Enceladus is a talented vocalist with a relatively wide range. He’s no Daniel Heiman, but he does occasionally show Heiman’s ability to bring in strong emotion amidst technical flare. This is most noticeable on the breakdown section during the verse of “Time In A Dream” (it’s not a breakdown in the metalcore sense, but rather a section where the instruments drop out a bit). His vocal lines are memorable, and he sings them convincingly. Having a talented singer is essential for power metal, and Soikkam does a magnificent job fitting the bill, especially when he pulls out those brilliant screams, such as on the ending for “Time In A Dream”.

The remaining song on this release, “Ancestral Venture”, is another burning track. Like the other two songs, it features speedy yet precise rhythm work, a spectacular vocal performance, and dazzling guitar work. Though not as memorable as the first two songs, it still rounds out the EP nicely. This track is a bit harder to follow in terms of song structure, but it satisfies just as well because it pummels you with great riffs (such as the one before the solo about 3 minutes in).


“Time In A Dream” was a hugely positive surprise. It is uncommon for even the best power metal bands to have this much energy. Those of you who avoid power metal because it isn’t aggressive enough will definitely reconsider that notion after hearing Enceladus. This band has the potential to compete with the giants of the power metal world, and if their next release is anything like this one, they may overtake some of those bands immediately!

Highlights
"Ethereality"
"Time In A Dream

at 10:54 AM
Email ThisBlogThis!Share to TwitterShare to FacebookShare to Pinterest
Labels: 2013, Enceladus, Power Metal, Time In A Dream, USA