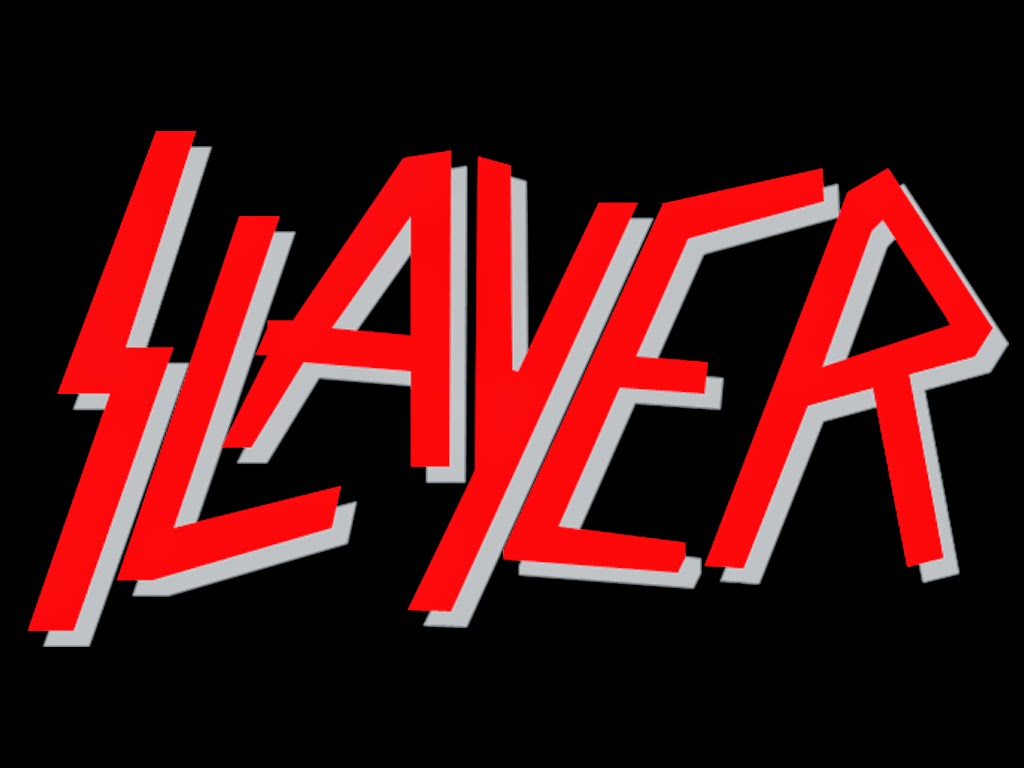 Many might argue that the title of Slayer’s new single is an indication of what has happened to the band. Since losing Jeff Hanneman and Dave Lombardo, Slayer is obviously not what they once were, but it’s important to take a step back and consider who has taken over for these two legends: Gary Holt, an equally killer guitarist that is responsible for much of today’s thrash sound, and Paul Bostaph, a former member who has drummed in plenty of killer thrash bands. With this in mind, it’s best to put the debate of whether or not this is still “Slayer” to rest, and just evaluate the quality of the music the band is still putting out.

Before looking at the caliber of the music however, it’s worthwhile to note that Slayer has already addressed the most disappointing aspect of their last record: the production. The guitars are a lot thicker and sharper this time around which is only amplified by the heaviness of the opening, doomier riff. It is this opening that is actually a bit out of place for Slayer. Sure, they’ve done slow stuff before, but generally a Slayer single should be at breakneck tempos. After a while of this crushing downtuned riff, Tom Araya’s vocal patterns start to indicate that things are about to get crazy, and they do. The remaining 3ish minutes of “Implode” show Slayer doing what they do best: play insanely fast while Tom angrily yells at you. His vocals are certainly not as potent as they once were, but he does unveil a higher range in the chorus. This song has two guitar solos and both are completely frenetic and devoid of sense, which is exactly how they should be.


At a certain point, I think fans get too caught up in the legacy of a band rather than the music. This isn’t the best song Slayer has ever written, but other than the first minute, it is largely in line with the best years of their career. It’s hard to imagine fans of thrash and fans of Slayer not liking this track, but I have no doubt they’ll try.

at 10:17 AM
Email ThisBlogThis!Share to TwitterShare to FacebookShare to Pinterest
Labels: 2014, Implode, Slayer, Thrash Metal, USA